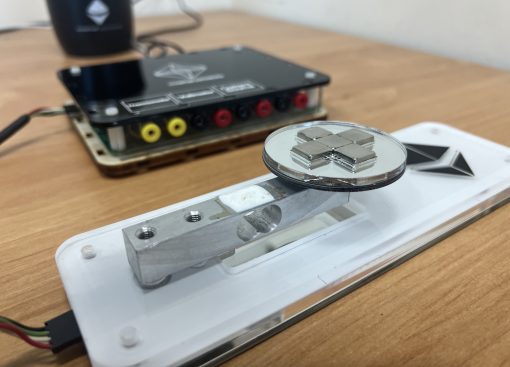 Perform the following experiments with one bundled kit:

The kit includes a force sensor with multiple magnetic heads (ring, cube magnets) and a data logging unit the connects directly to Quantum Levitation web site – https://quantumlevitation.xyz/
The entire experiment is performed online and data can be exported to csv/xls format. 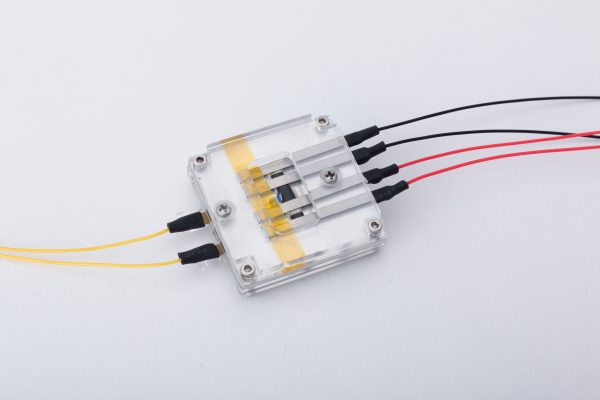 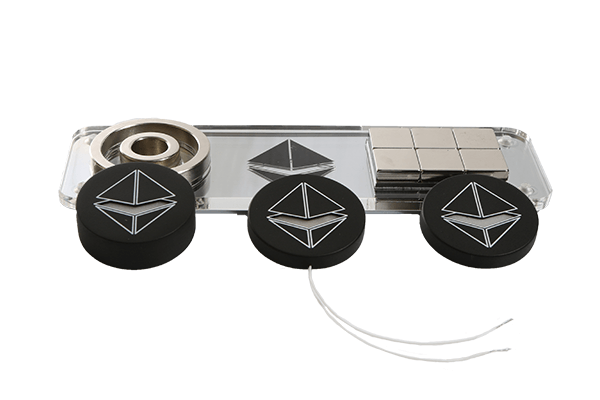 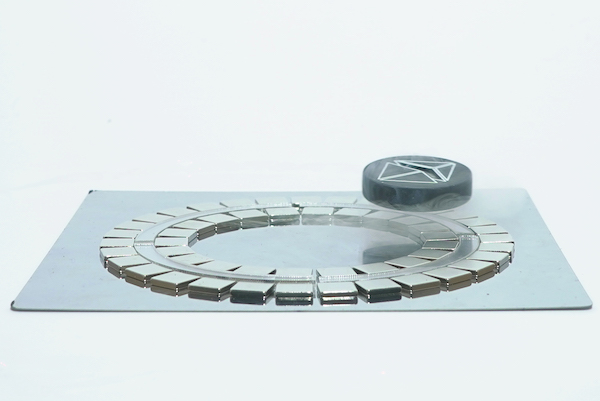